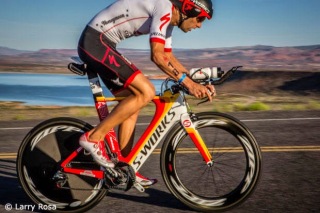 One thought on “Observations on the True Self”

The San Gabriel Mountains are a pretty magical oasis right next door to Los Angeles. It was crowded because of the snow, but not really when you consider how many millions leave here. The Antelope Valley remains a hidden gem. Took the kids to play in some surprisingly deep snow up by Jackson Lake.